Owned by Pirelli, for years Metzeler were synonymous with touring tyres but they also have an amazing range of sports and track tyres and their Tourance range is popular with adventure tourers.

We are an official Metzeler dealer and can supply any tyres from their range, mail order or fitted to your motorcycle or scooter in our workshop. 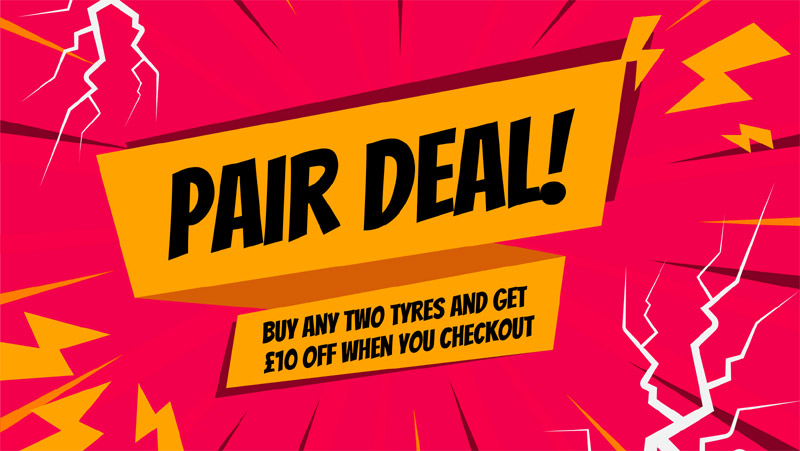 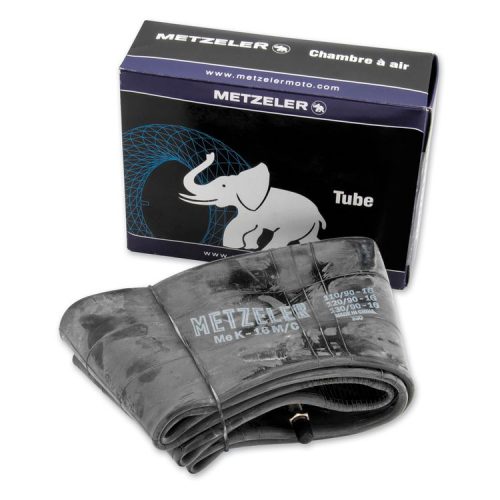 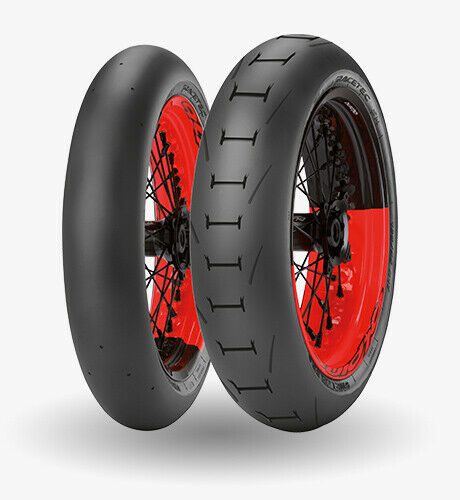 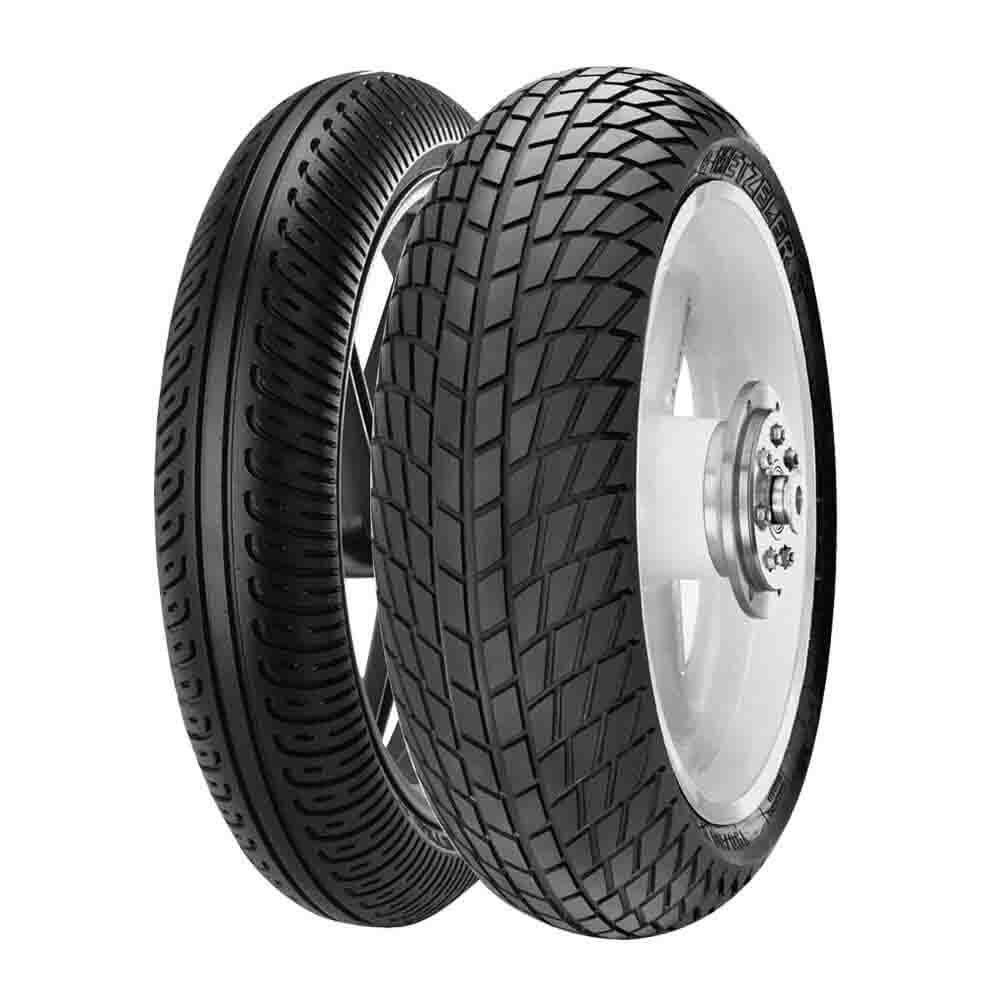 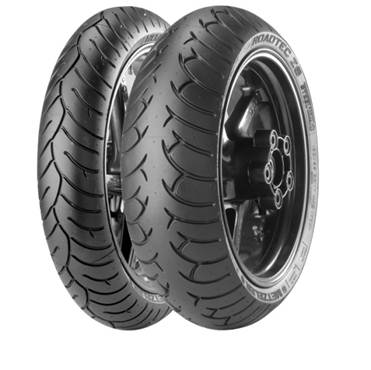 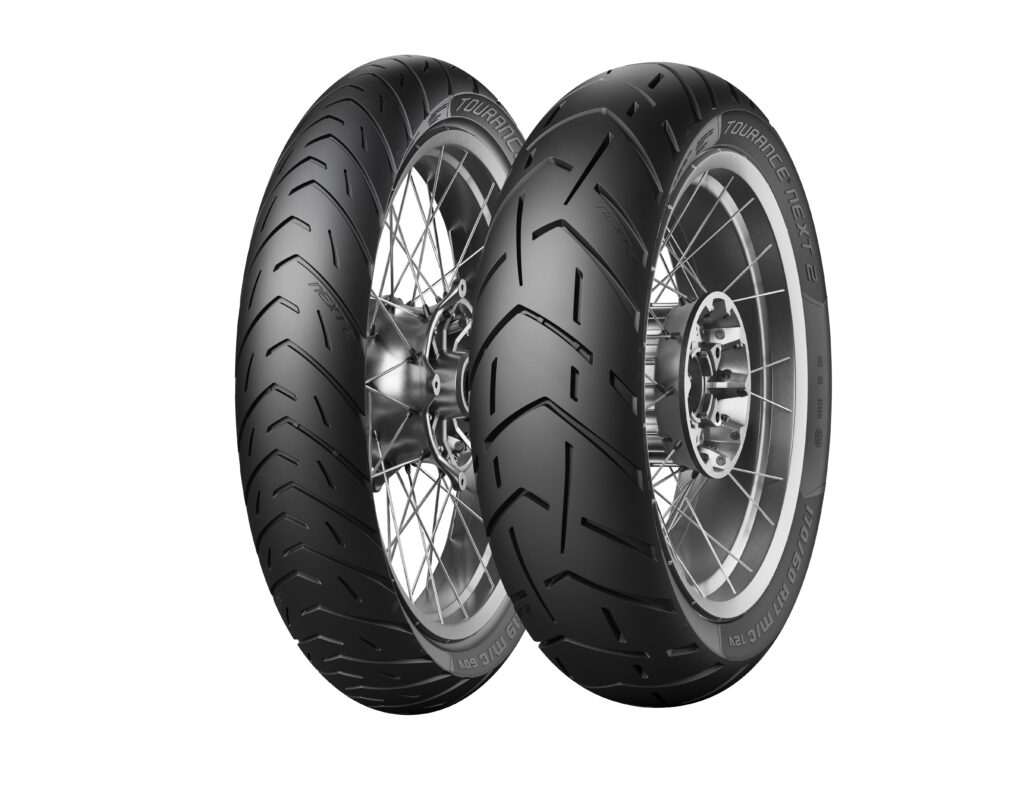 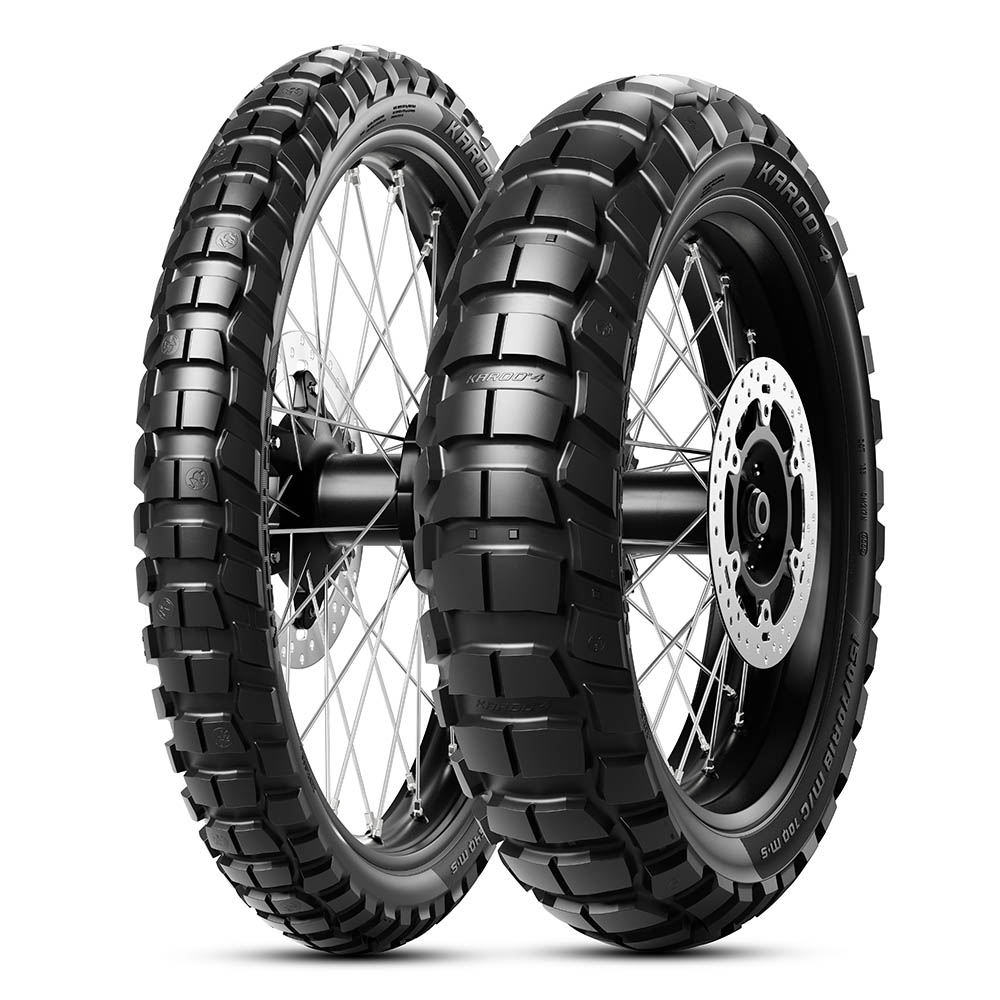 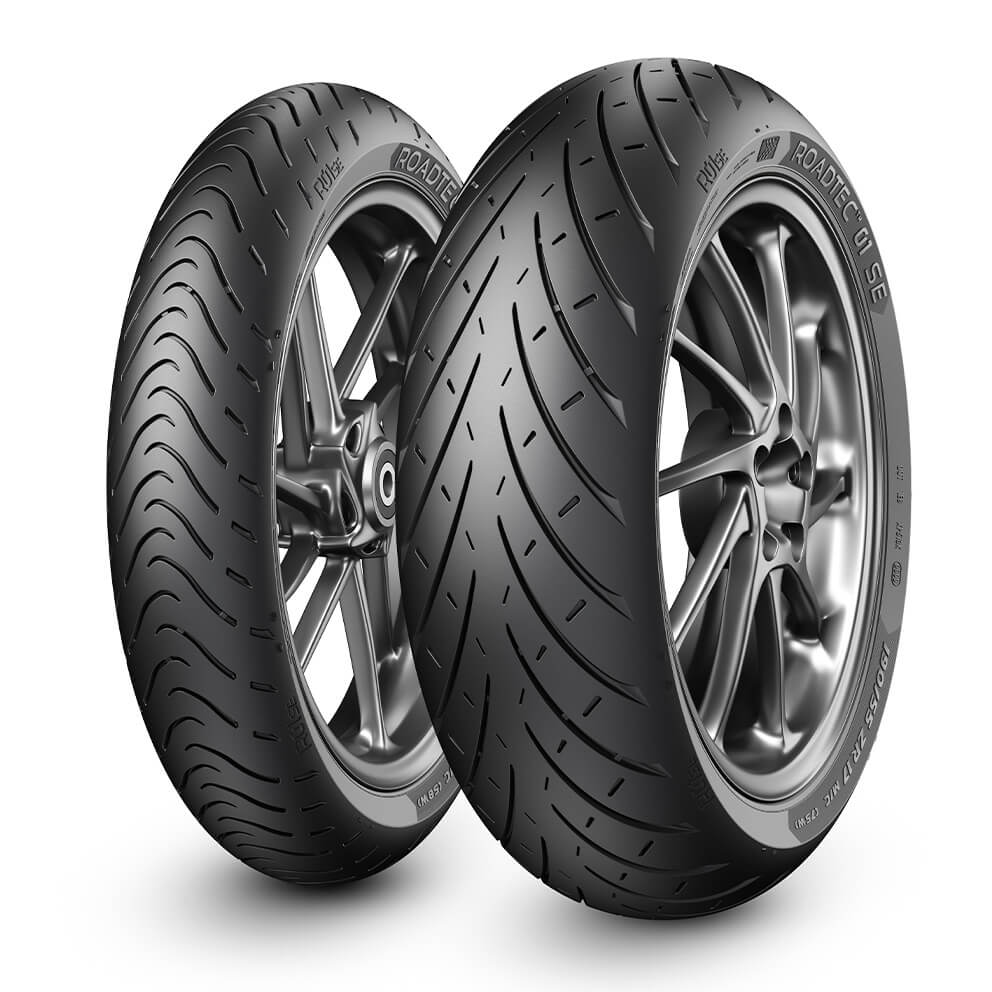 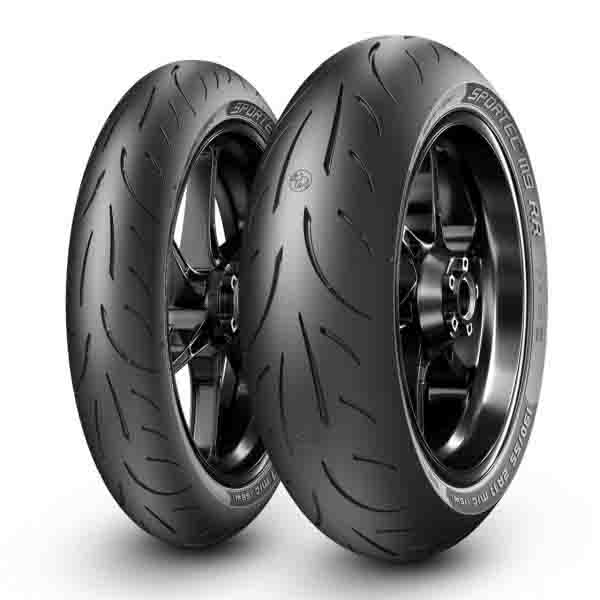 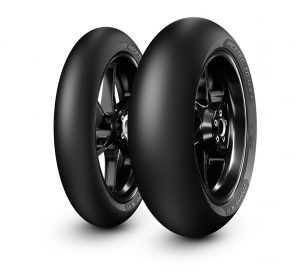 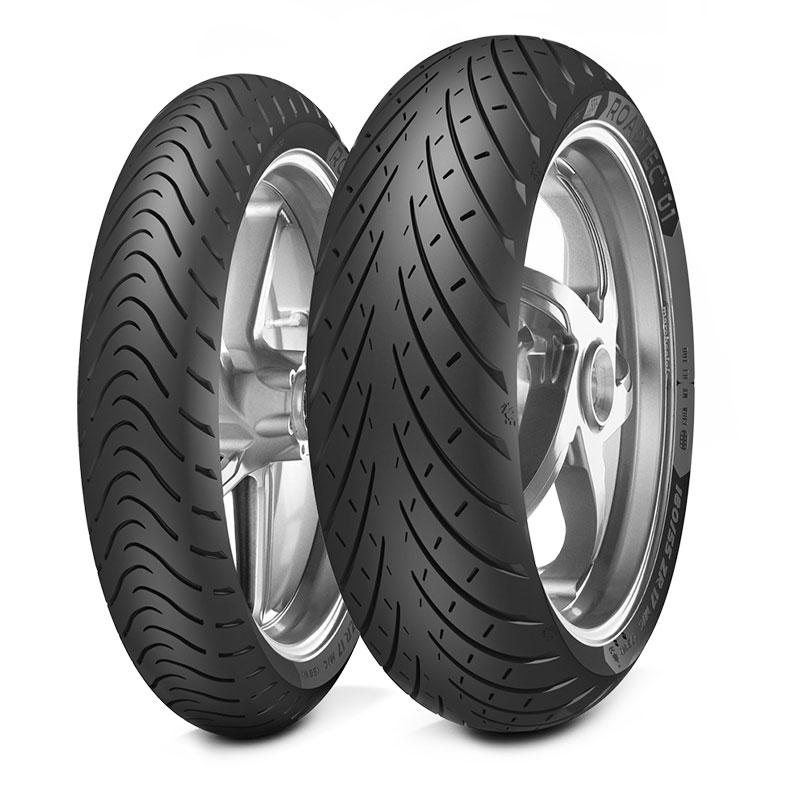 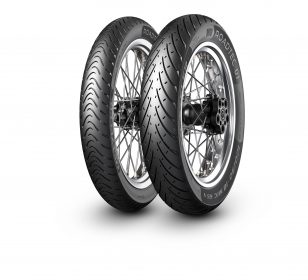 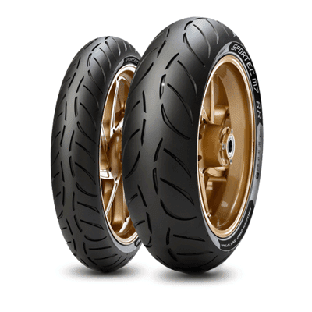 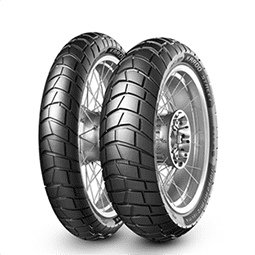 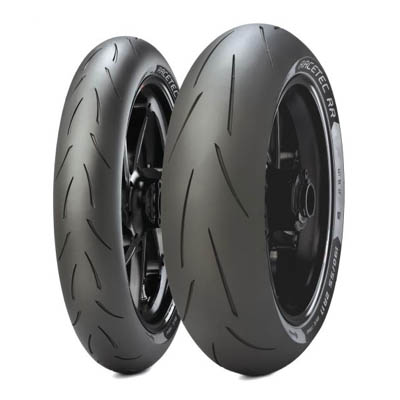 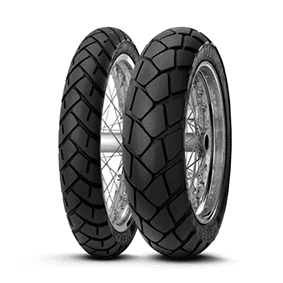 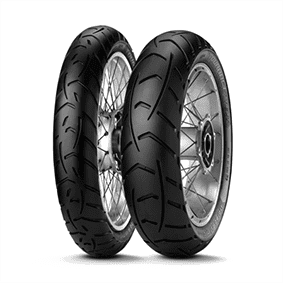 Not many people know that Metzeler started in 1863 by producing weatherproof clothing and sports equipment. They first produced tyres in 1892 and somewhat ironically, over 150 years since Metzeler was formed, their modern range of motorcycle tyres are both sporty and brilliant in the wet!

Metzeler have focused on motorcycle tyres since 1979 and over the past decade, they have rocketed up the rankings in terms of the brand’s following, product offering and quality

Modern Metzeler tyres are pitched perfectly for real world riders. From the Karoo street, which is a popular Adventure bike tyre, to the Sportec and Roadtec range. Riders who haven’t tried Metzeler before are often blown away by how capable their tyres are and the decent mileages you get from their road-focused range.

But Metzeler aren’t just about the road. They have also had recent success at the Isle of Man, winning the world’s hardest road race, the Senior TT in 2019. Their Racetec RR range of treaded motorcycle trackday tyres and slicks are well regarded in racing circles and have won many magazine shoot outs.

A final fact about Metzeler. The Metzeler logo has long been an elephant and the reason behind this is that at the 1906 Automotive Exhibition in Berlin, Metzeler had a circus elephant on their stand and the company got the elephant to stand on one of their tyres, to prove how strong it was. So now you know!