On all orders over £50 to mainland UK postcodes 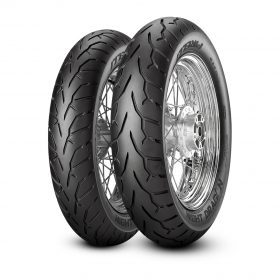 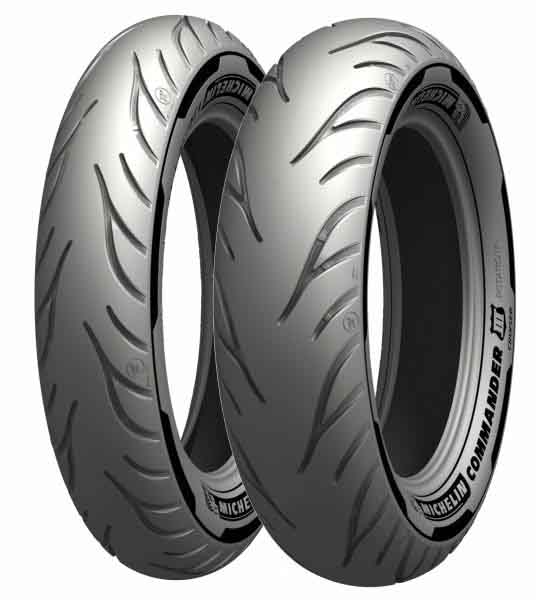 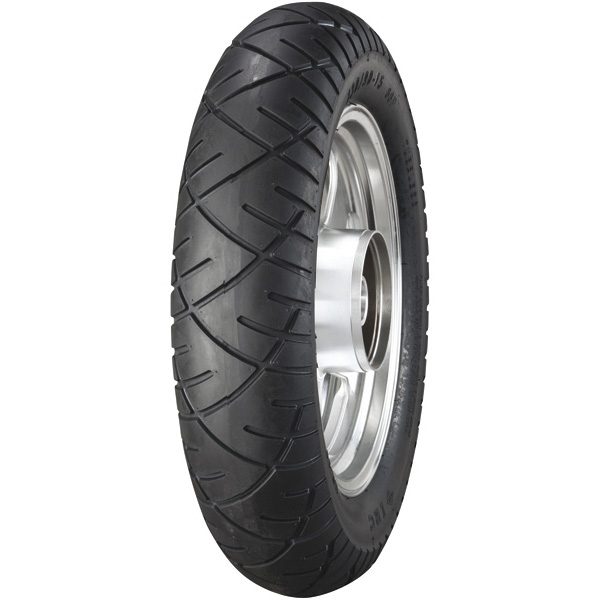 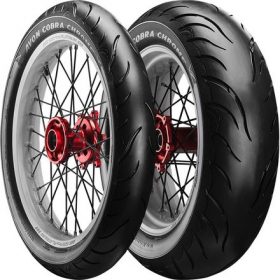 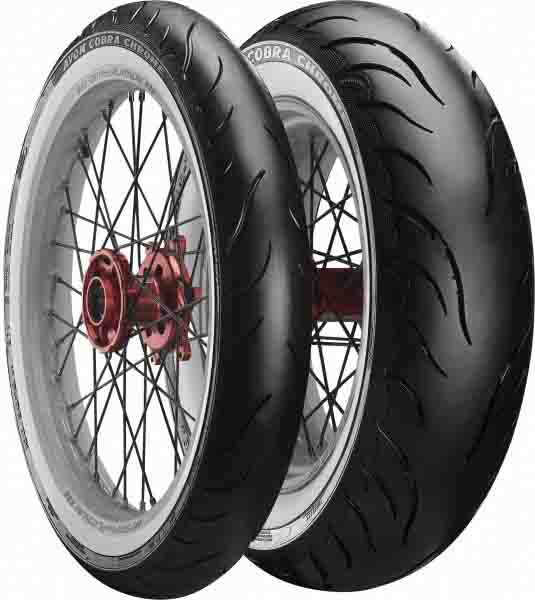 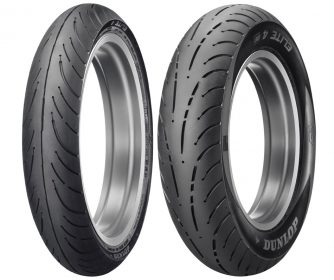 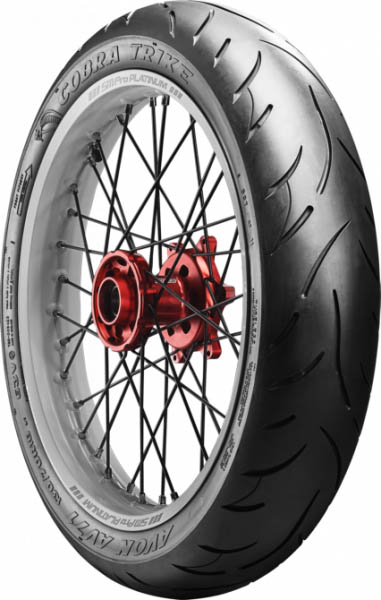 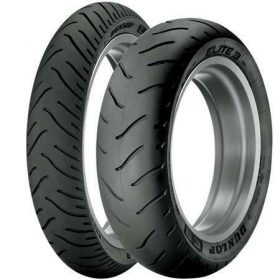 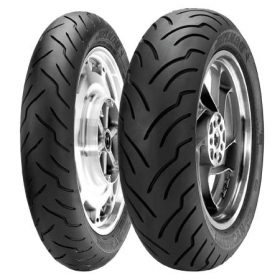 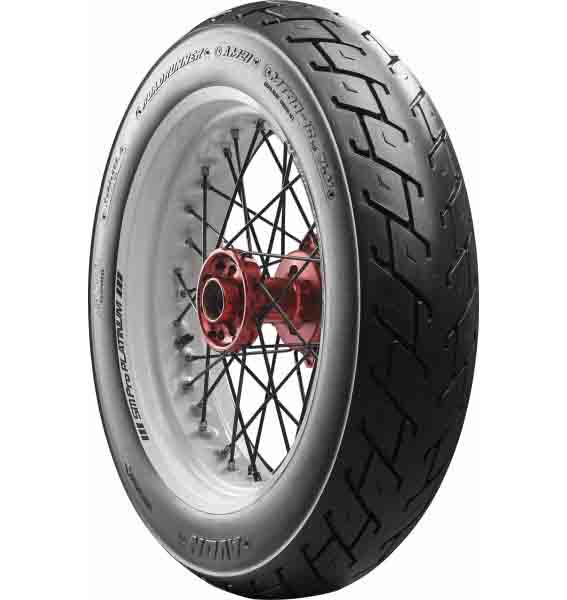 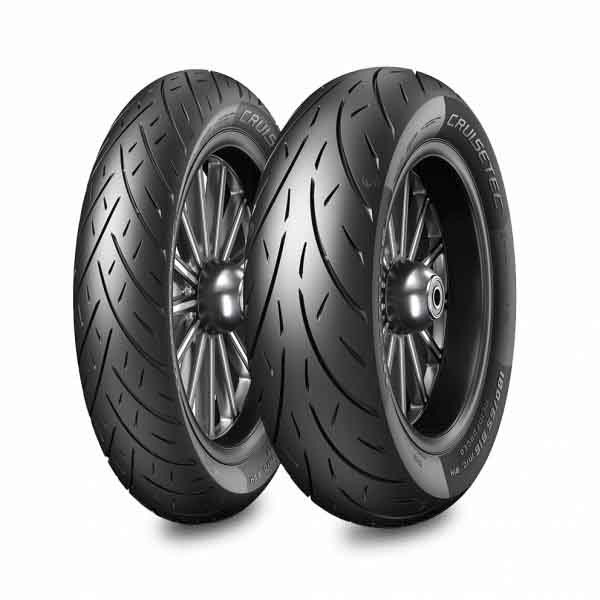 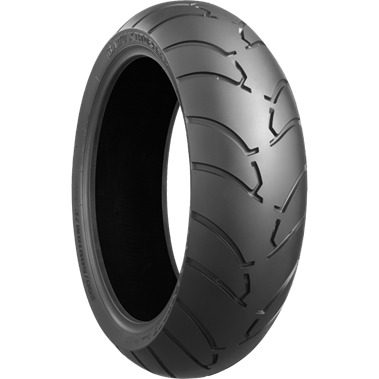 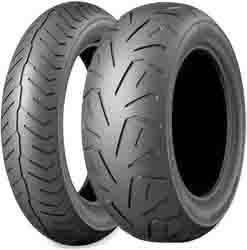 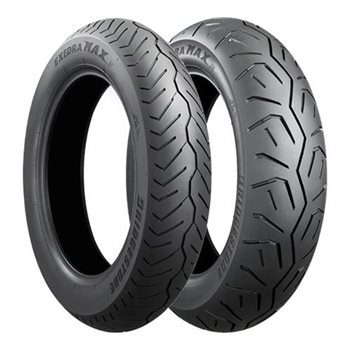 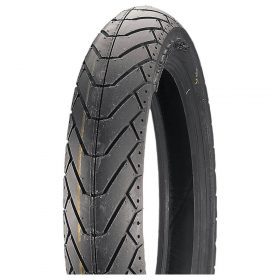 Most people think of Harley Davidson when they think about cruisers. The genuine HD tyres are made by Dunlop and while a lot of Harley riders like to stick to genuine parts, quite a few of them don’t like the genuine HD prices. Especially when it comes to tyres. The good news is that you can buy the same Dunlop tyres supplied to Harley but save money on them by buying them from Two Tyres.

Of course, the other major manufacturers also make tyres for Harleys and all other cruisers and they’re all very good. Some of the leading manufacturers of tyres for customs are Avon, Dunlop and Michelin.

In fact Avon’s range of whitewall motorcycle tyres, called the Cobra Chrome, is one of the most popular aftermarket fitments as they look just right on any custom or cruiser.

Cruiser tyres differ to ‘normal’ motorcycle tyres as they don’t tend to run 17-inch wheels. Most cruisers run a 16 or 19-inch front with most running a 16 inch rear. We have tyres in all sizes to suit any cruiser, so just give us a call if you need help finding the best tyre for your motorcycle. Avon wins the award for the widest rear motorcycle tyre size with their Cobra Chrome in an enormous 330/30 VR17!