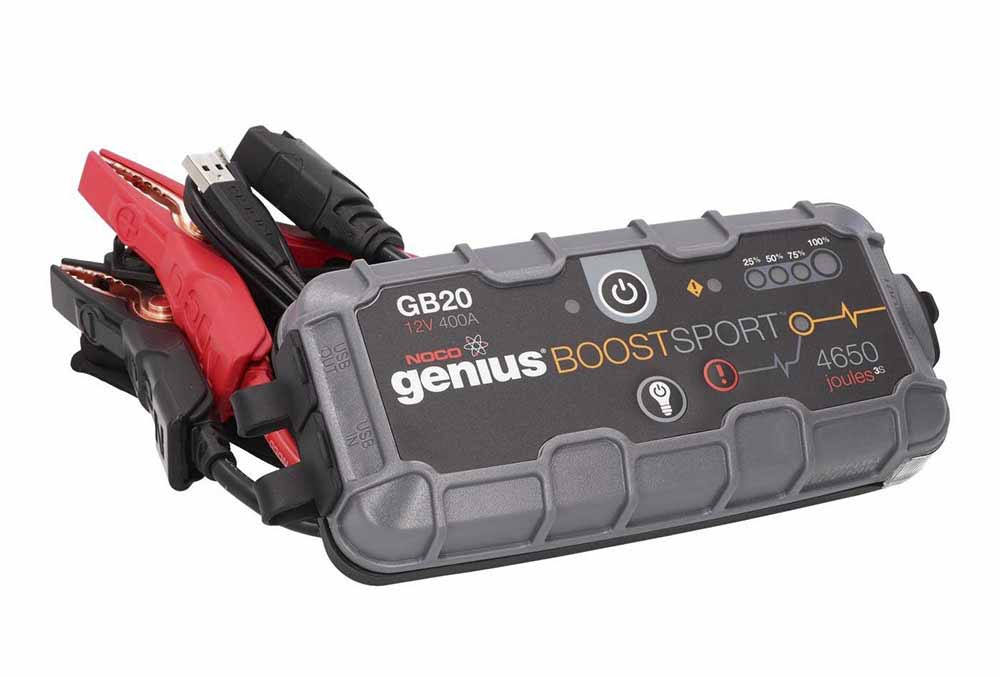 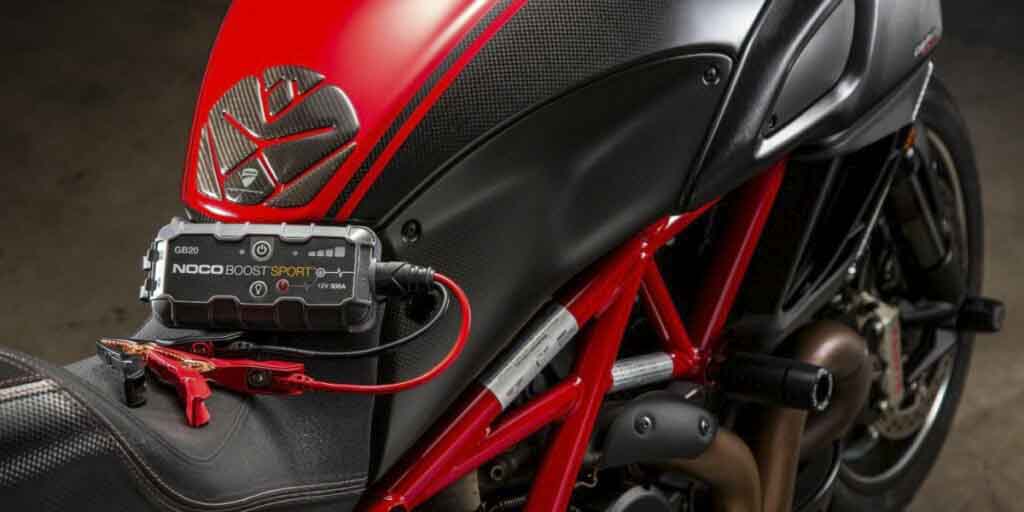 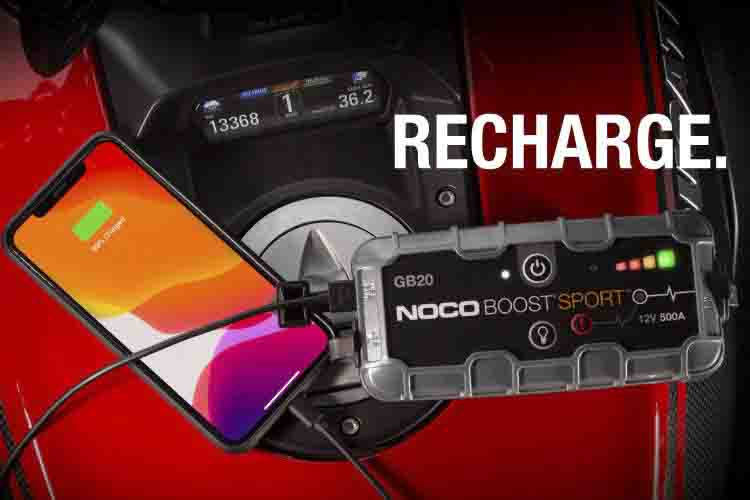 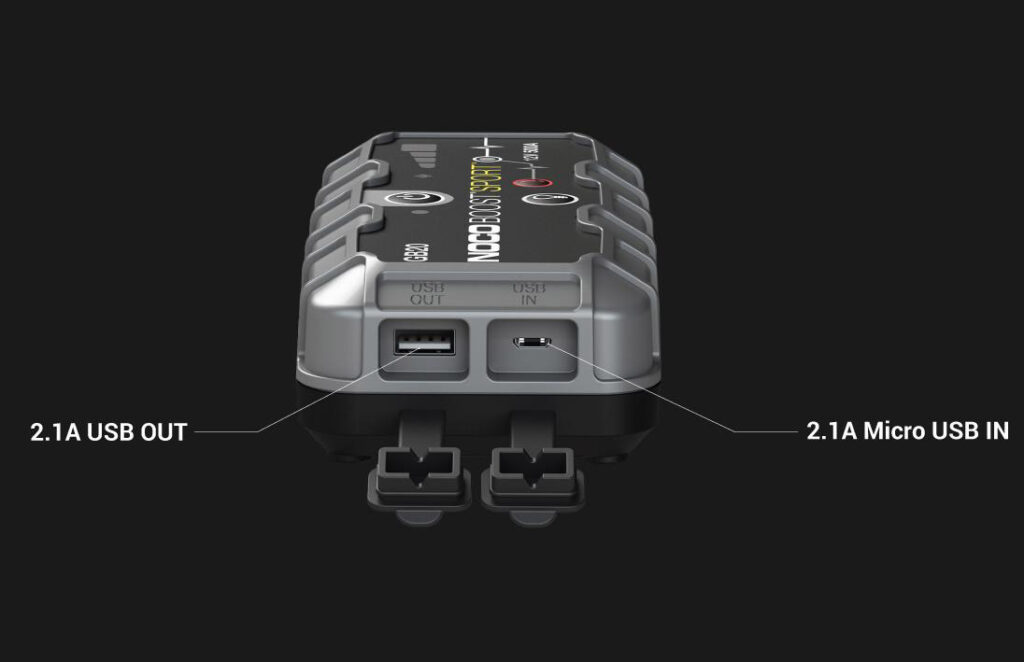 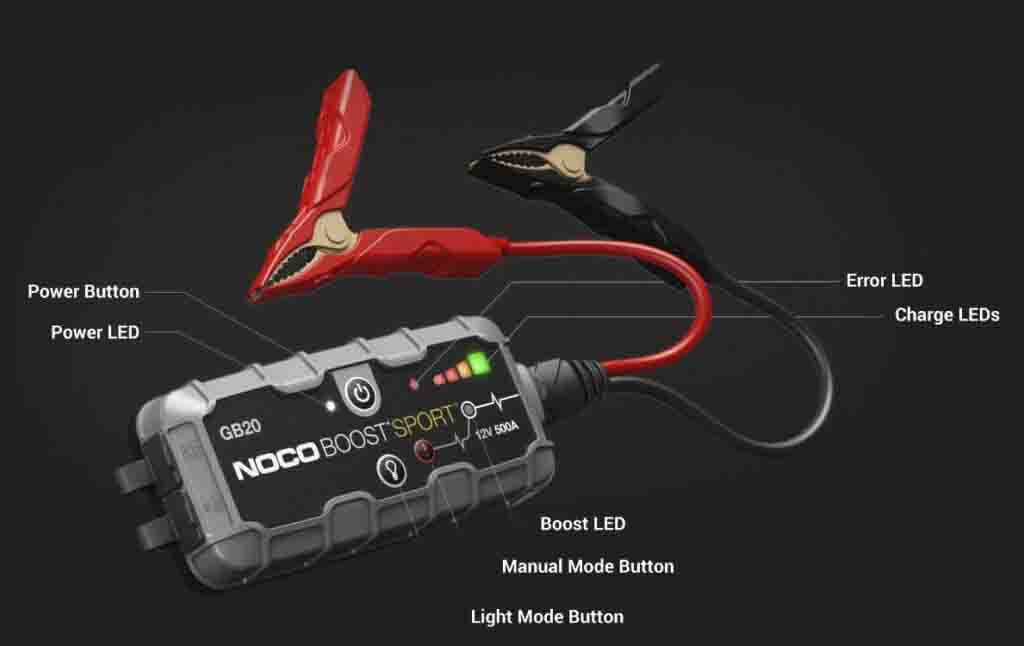 This portable jump starter is – in our opinion – the best in the business.

Using a lightweight lithium battery, this NOCO GB20 packs a powerful punch. It’s rated for use on engined up to 4.0 litres, so it can crank even the heftiest motorcycle engine (Triumph Rocket 3, anyone?). The unit itself weighs just over 1kg (about a third of the weight of a regular motorcycle battery) and yet it can boost a motorcycle battery around 20 times from a single charge.

The BOOST SPORT has spark-proof connections and reverse polarity protection, so you won’t accidently fry your electrics or damage any fuses by wiring it up incorrectly. Easily done when you’re stressed and facing a bike with a dead battery that won’t start.

The GB20 is also a great addition to anyone going touring as it also doubles as a USB powerbank. This means you don’t have to worry about any of your devices running out of power as you’ve got plenty of power stored in the NOCO GB20.

There’s also an LED flashlight built in, with other modes including SOS and strobing. Again if you’re touring, camping (or raving) it’s a handy addition to pack in your luggage.

The GB20 is a portable lithium-ion battery jump starter pack that delivers 400-amps (4,650 J3S) for jump starting a dead battery in seconds. It features a patented safety technology that provides spark-proof connections and reverse polarity protection making safe and easy for anyone to use. It’s a powerful battery booster that doubles as a portable power source for recharging USB devices, like a smartphone, tablet and more. Designed for a car, boat, motorcycle, RV and more with gas engines up to 4 liters.

What’s In The Box

We also recommend
You recently viewed 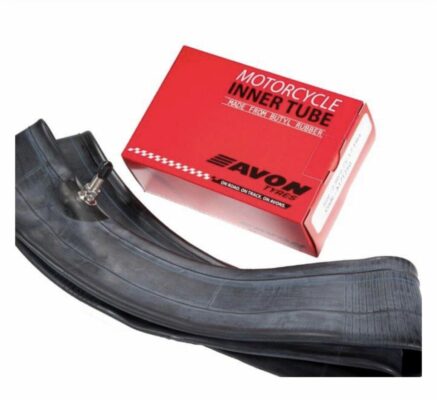 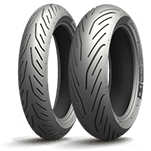 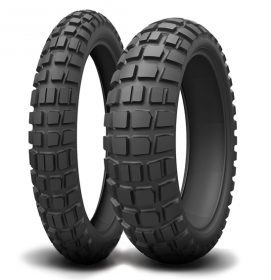