On orders over £50 to mainland UK 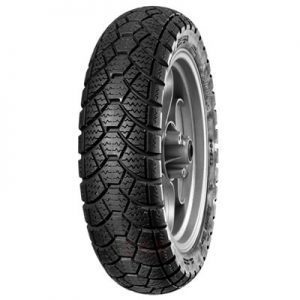 The only M+S rated scooter tyre available on the market to date (Oct 2020). The Anlas Winter Grip 2 Sc500 comes in a huge choice of sizes offering winter weather beating performance, great mileage and excellent value for money. They are also available in maxi scooter radial fitments, perfect for hooning around town on your T-Max in December!

M+S stands for Mud and Snow, rather than M&S who are a purveyor of fine foods. You can check out our winter motorcycle tyre guide here which lists our recommended motorcycle tyres for cold weather conditions 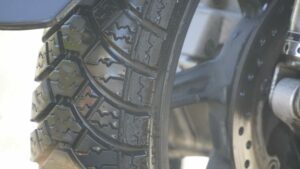 After completing a successful winter test of the Anlas Winter Grip 2, the team at Italian site Motori Online were keen to see how our versatile scooter tyre would perform for the rest of the year.

They have now completed a Summer long test of the Winter Grip 2, an a Honda SH300i – and it’s safe to say they have been impressed!

Among 4-wheel consumers, winter tyres are becoming more common – but when it comes to the bike market, they are a relative unknown.

So the challenge for our dedicated engineers was to design a tyre which was able to offer superb grip levels in colder weather conditions, without sacrificing on performance once Spring and Summer come around. In essence, a tyre for people who use their scooter all year round, regardless of the weather.

Italy proved to be a great place to test, with temperatures in the Milan area regularly above 30°C, and asphalt temperatures even rising above 50°C on a number of occasions in 2018. 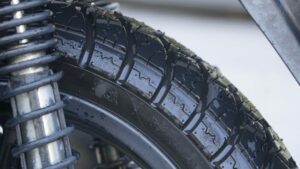 In Milan this summer, for many weeks, there were over 30 °, often exceeding 40 perceived, which resulted in an asphalt more suitable to cook an egg, rather than the use of an M + S rubber. Instead, contrary to any forecast, the grip of the tested tires remained always optimal, with negligible differences compared to a traditional coverage. There is even a small advantage in the wet, where even in summer the Winter Grip 2 retains a better grip and an excellent feeling, reducing stress and problems that may arise from having to face a journey during an intense summer downpour. We have used them for a long time and also for extra-urban transfers at highway speeds, adding to the heat of the asphalt that generated by rolling in conditions at the limit, but we never experienced overheating of the tread such as to clearly compromise the performance in terms of grip or response.” 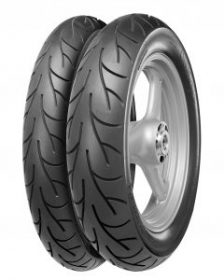 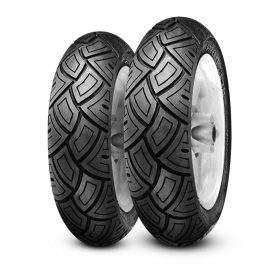 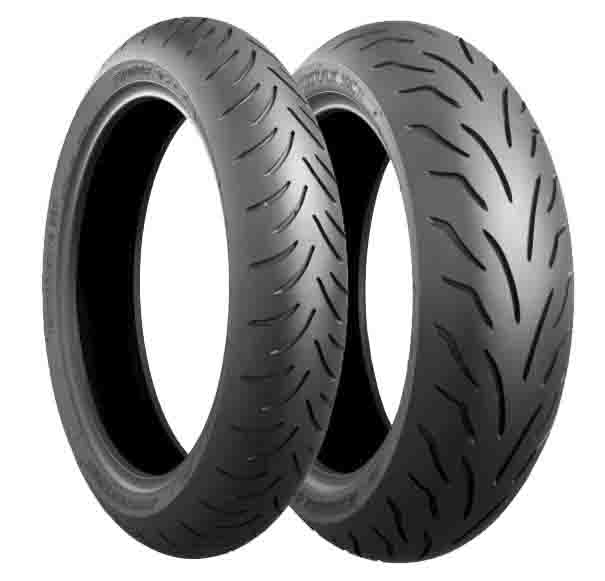 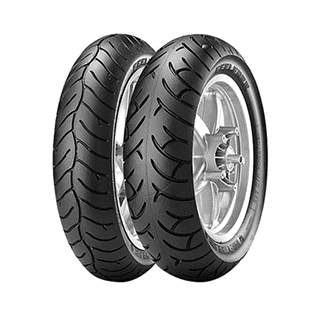 FREE CARRIAGE ON ALL TYRE ORDERS TO UK MAINLAND ADDRESSES

If not in stock, usually dispatched in a maximum of 2 days. Please call us if you need a guaranteed next day delivery. * Use code OVER200 to get £10 off all orders (tyre pair deals excluded).